The Chengdu J-10 fighter jet is a Chinese multirole aircraft. It was developed by the Chengdu Aircraft Industry Group in the early 1990s, and entered service with the People’s Liberation Army Air Force (PLAAF) in 2002. The FC-1’s name, “Fierce Dragon”, derives from an old saying that a fierce dragon will appear as soon as it rains. This is also reflected on its red tail design which symbolizes fire and power of dragons. 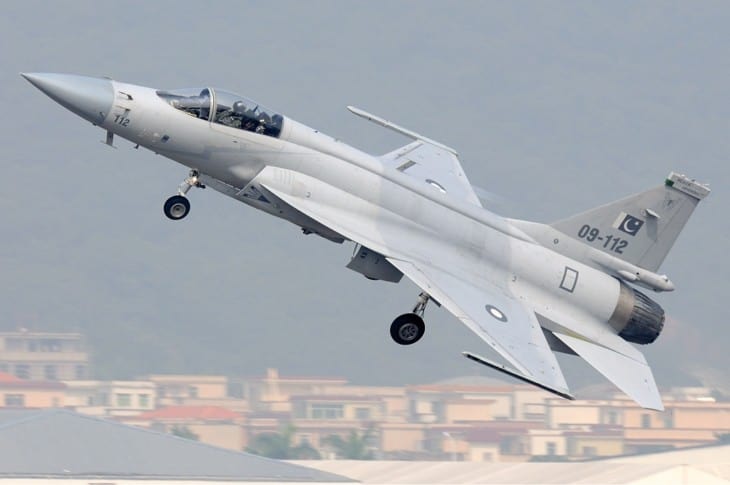 The Chengdu J-10 is a lightweight, single-engine multirole fighter jet designed and produced by the China’s Chengdu Aircraft Industry Group. The aircraft is powered by a single Russian Klimov RD33 vernier engine or Chinese WS9 turbofan engine. The J-10 was developed as an air superiority fighter for the People’s Liberation Army Air Force (PLAAF) in response to Taiwan’s purchase of F-16C/D Block 50/52 fighters from the United States.

The FC-1 has been exported to many countries such as Pakistan, Ecuador, Venezuela and Nigeria but there are no known exports to or imports from the United States yet. China hopes that this export success will help make their country more respected on an international level. 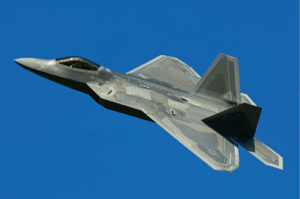 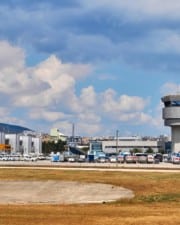